The National Zoo Keeper Week Program will provide easily accessible tools and resources annually to members that promote the animal care profession and educate the general public, each year finding innovative and novel ways of doing so. 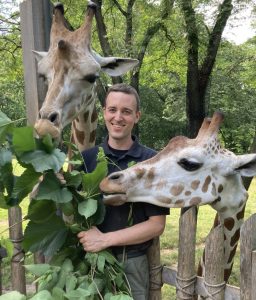 National Zoo Keeper Week 2021 is July 18-24. This year NZKW will be highlighting how great animal care and conservation efforts require great teamwork. For the most up to date information on NZKW and chapters across the country, visit AAZK on Facebook. To submit a highlight for an AAZK chapter, obtain a list of NZKW events/fundraiser ideas, or join the NZKW program team, please email the NZKW Program Manager at NZKW@aazk.org.

When is National Zoo Keeper Week?

National Zoo Keeper Week starts annually on the third Sunday of July. Remember – it’s never too early (or too late) to start planning for NZKW; check out the dates for upcoming years:

Representative Susan A. Davis introduced House Resolution 509 on June 21, 2007:
Expresses support for the goals and ideals of National Zookeeper Week. Recognizes the contributions zookeepers make to the care and conservation of captive exotic animals and to research, public education, and recreation. Expresses a renewed dedication to the appreciation and preservation of animal wildlife and nature and an invigorated effort to foster conservation projects and increase awareness of the need for preservation. 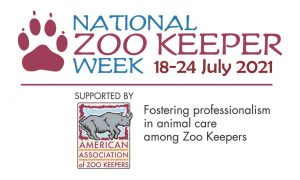 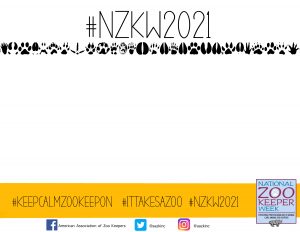 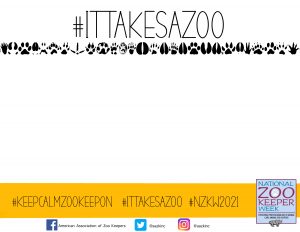 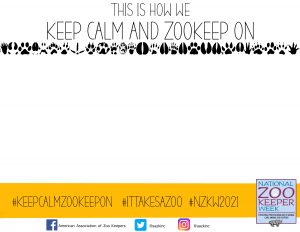 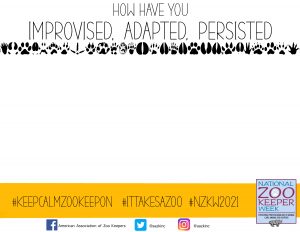 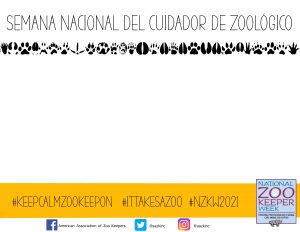 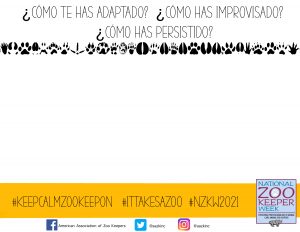 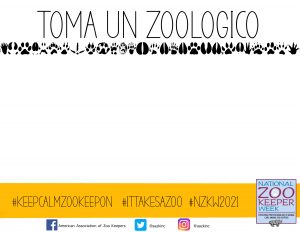 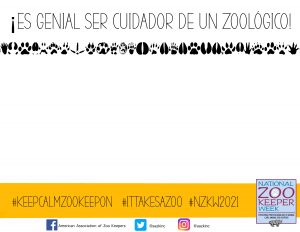 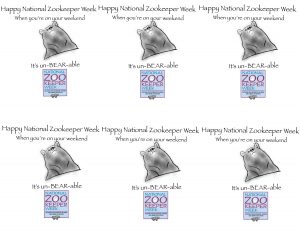 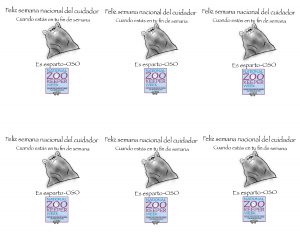 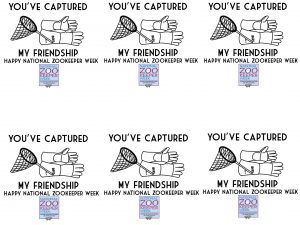 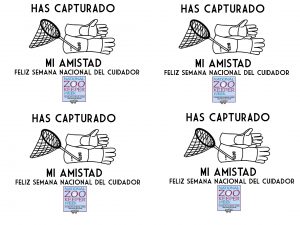 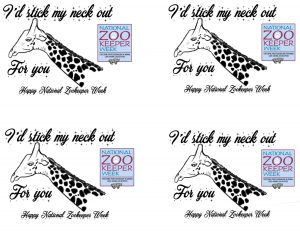 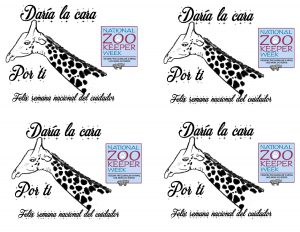 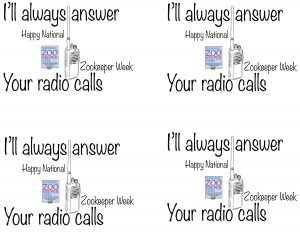 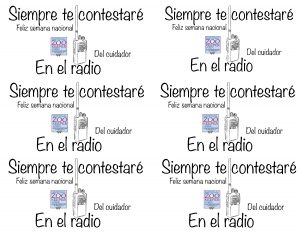 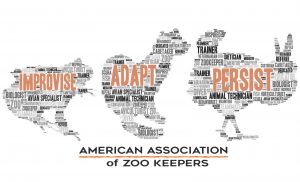 Right click on the graphic to copy/save once the link has opened in a new window.